We are often told that no matter where we end up, we shouldn't forget where we came from. Usually, this applies to people, but it can also apply to code. Specifically, code that runs on a different queue from the queue it was scheduled on. 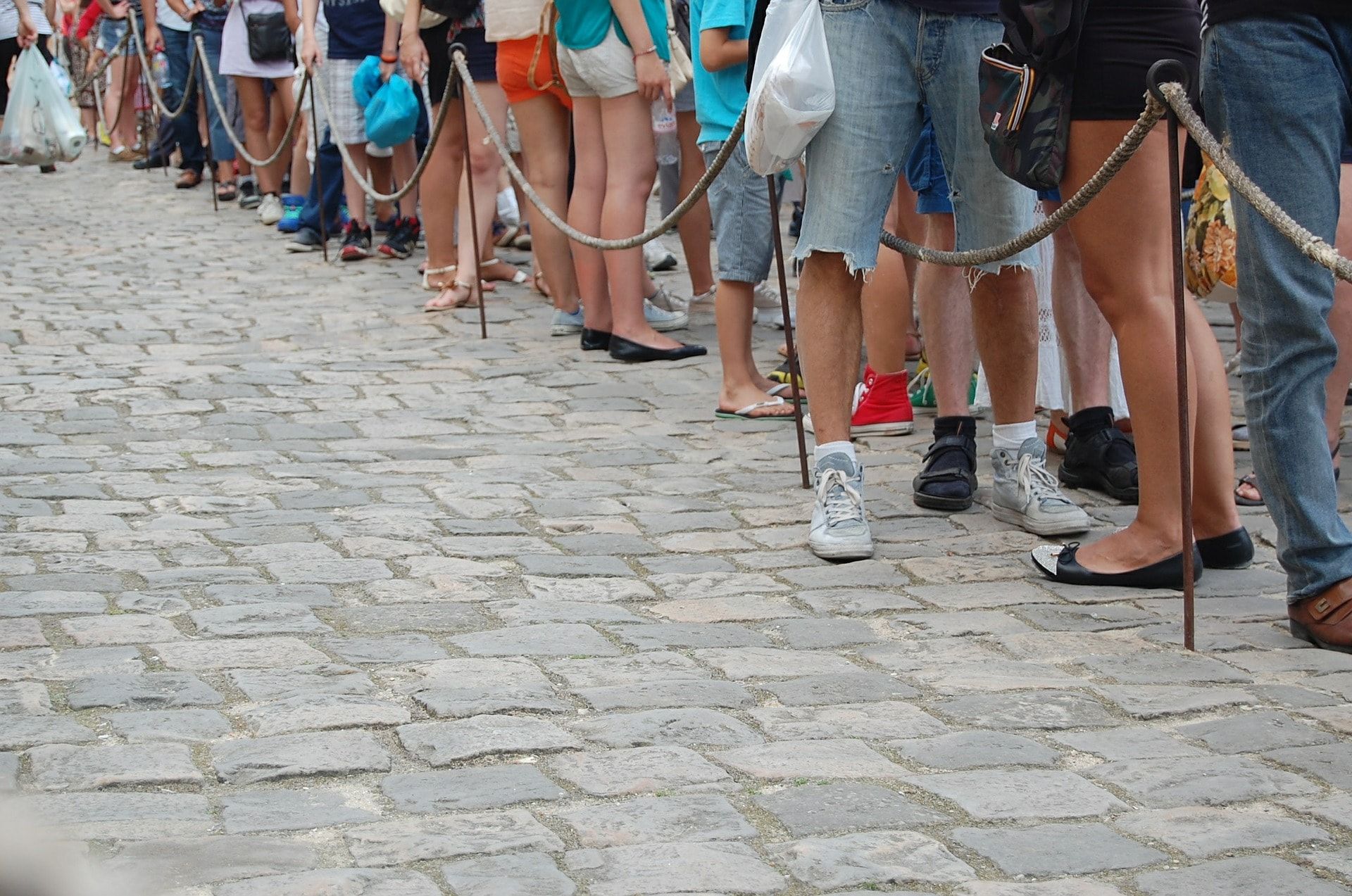 It's not unusual to see queue-jumping throughout a project:

Even with the syntax improvements of using GCD introduced in Swift 3, having these GCD calls littered in our code acts as an interruption to its normal flow making the code harder to read, debug and test.

The above queue-jumping code is littered throughout our code because a lot of the 3rd party code we interact with doesn't guarantee the queue their callbacks happen on. So if that callback is triggering a UI update, then we need to wrap that UI update code in a GCD block like shown above. Things can get messy very quickly.

However, in the code that we write, we can avoid this queue-jumping by ensuring that the queue any callbacks are called on is known and configurable.

The approach you will see below is similar to the delegateQueue parameter on the URLSession init'er but with a defaulted parameter twist.

For this example, I'm going to use an OperationQueue to schedule work on a background queue in the form of Operation instances.

Before we get into the code, it's important to note that an operation is executed in parts with each part being executed on different queues:

So we can capture the caller's queue during setup:

The above subclass of Operation has two private properties and takes two parameters in it's init'er:

You may be thinking "Why use a custom completion closure when Operation comes with a completion closure?". Well first, the completionBlock closure is executed on a random background queue even if we use the GCD queue switching technique above to push it onto a specific, and secondly, the completionBlock closure is very limited in that you can't pass data back through the closure. Due to both of these limitations, I always use a custom closure.

Now that we have our completion closure and callback queued stored as properties, it's time to perform the task that the operation was created for:

With the queue-jumping happening inside the operation itself, we can safely remove any queue-jumping in the code that uses this operation - simplifying multiple call-sites at the expense of making triggering this operation's completion closure more complex. Spock would be proud.

Calling home has never been so easy

To see this project in action head over to the repo and clone the project.