Dealing with a JSON network response in iOS projects used to be a pain - you would have to manually parse the response, extract the required values, ignore those that weren't needed, and build your model instances 🤮. At best, it was tedious work; at worst, it was a source of bugs. It wasn't long before a whole host of 3rd party solutions were developed to automate away the process of matching a JSON response to a Swift type. As sometimes happens when a 3rd party solution gains traction in the developer community, this functionality was pulled into Swift itself. In Swift 4, we got native support for encoding and decoding JSON in the form of JSONEncoder and JSONDecoder that worked side-by-side with two protocols Encodable and Decodable to make converting between Swift types and JSON easy-peasy.

For encoding, take the type you want to encode, conform it to Encodable and pass it to an instance of JSONEncoder:

encoded holds a JSON representation of an instance of Example.

Decoding is equally as simple. Take the below JSON response:

The above JSON can be decoded into an Example instance by conforming Example to Decodable and passing it, along with the JSON response in Data form, to an instance of JSONDecoder:

decoded now holds an Example instance with a title value of: Will do!.

We get a lot of functionality for the amount of code written above. We get that functionality because Encodable and Decodable are more than just protocols. Conforming a type to either protocol triggers the compiler to synthesise conformance to those protocols (notice how Example doesn't implement any of the methods defined in either Encodable or Decodable). In order to synthesise conformance, the compiler makes several assumptions about how our Swift type matches its JSON counterpart. 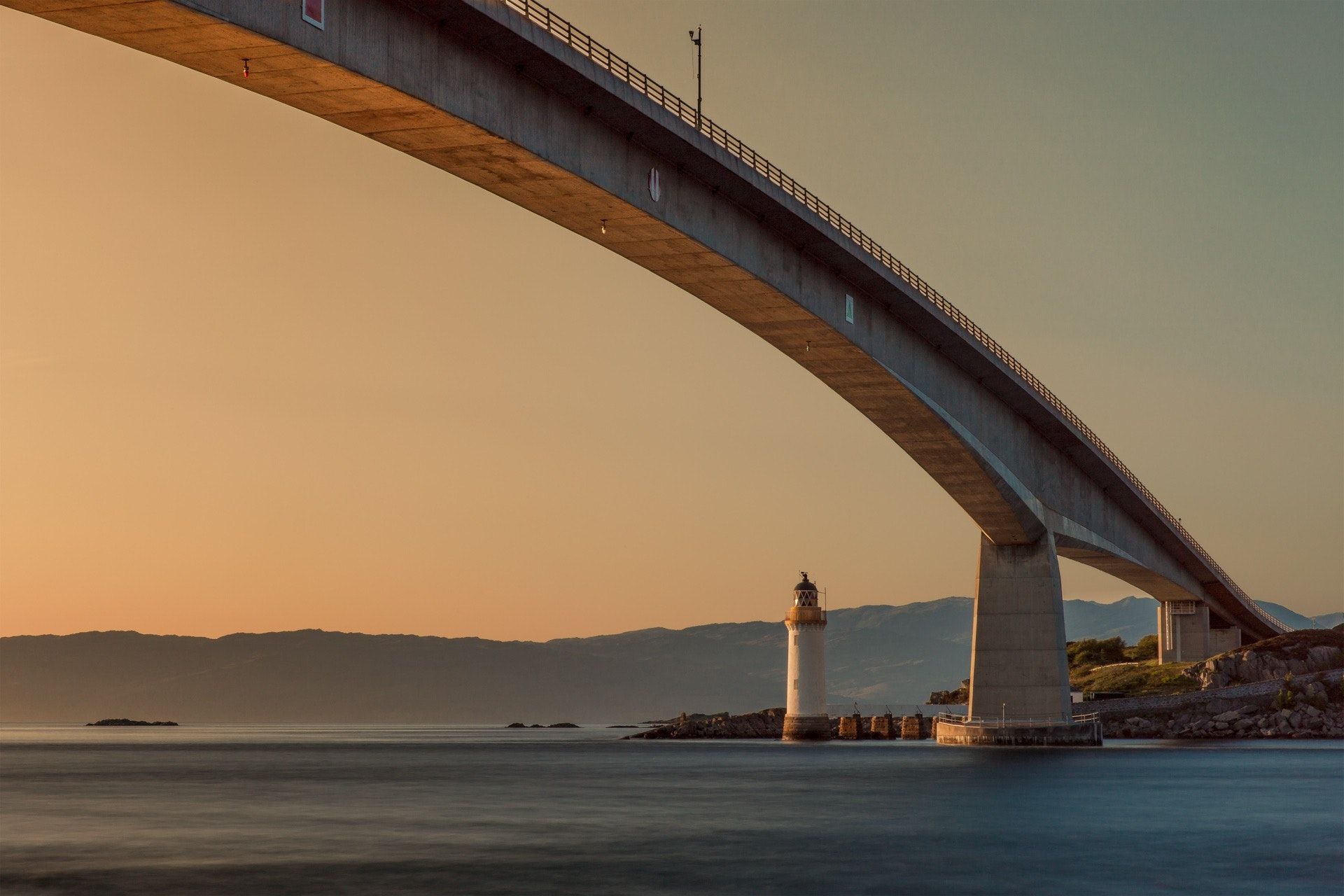 In this article, I want to explore what happens when one of those assumptions proves false. When automatic decoding/encoding isn't possible because the structure of the JSON representation can't be directly converted into a Swift representation due to differences between how JSON treats data and how Swift treats data.

Let's take the below JSON response as an example:

Here the array, media, is heterogeneous as it contains 2 different JSON objects: text and image. Directly converting the JSON media array into a Swift array isn't possible as there is no way to declare a Swift array that holds multiple types.

However, it is possible to indirectly hold Swift representations of text and image in an array if those two types are grouped under a common type. In Swift, an enum is the perfect data structure for grouping a suite of distinct but related types.

Using an enum, it is possible to customise the decoding process to extract elements from the above JSON response as distinct objects and still keep them grouped in the same array.

Let's start by looking at how we determine what type each element in the media array is:

Let's walk through the above code:

The fatalError could be replaced with an unknown/unsupported case if crashing the app here is undesired.

Text and Image each conform to Decodable and mirror their respective JSON object. Text and Image will be used as associated values to the cases in Media.

Note that we didn't need to implement init(from decoder: Decoder) throws here as the synthesised implementation is perfect for our needs.

Let's alter Media to make use of Text and Image:

We can test our decoding implementation by:

If everything went well, Content should contain the same data as media does in the JSON representations.

You can see this in action by running the ContentTests in the linked project.

Now that the decoding side has been explored let's look at how to encode Content:

I could have used Codable, which combines Decodable and Encodable, but I kept them separate in this article for clarity.

Using an enum to bridge the gap between JSON and Swift isn't only limited to elements in an array. Another common use case is where the structure of the JSON object is the same, but the type of a field changes, e.g. sometimes an Int, sometimes a String, etc. - in this case, we use an enum to represent the type in pretty much the same way as shown above.

As we have seen, Decodable and Encodable are easy-to-use, powerful tools in the Swift toolkit. While on the surface, Decodable and Encodable are just protocols, when combined with the synthesised functionality we get from the compiler, we get the ability in most cases to convert from JSON into Swift types and vice versa with either no customisation or at least very little. Even in our tricky JSON example that proved too complex for the synthesised functionality to automatically convert to Swift, the amount of code we had to write wasn't much.

To see the above code snippets in a working example alongside unit tests, head over to the repo and clone the project.