Recently I was writing an application that analysed audio input and updated an audio visualiser on screen. Running everything in the main thread just ground UI responsiveness down so I decided to spin off the audio capture into a separate thread. My first thoughts where to use NSOperationInvocation and run across this tutorial by Wim Haanstra on how to keep a thread alive. This solution worked but the code that I had produced using it felt messy so I decided to experiment myself. 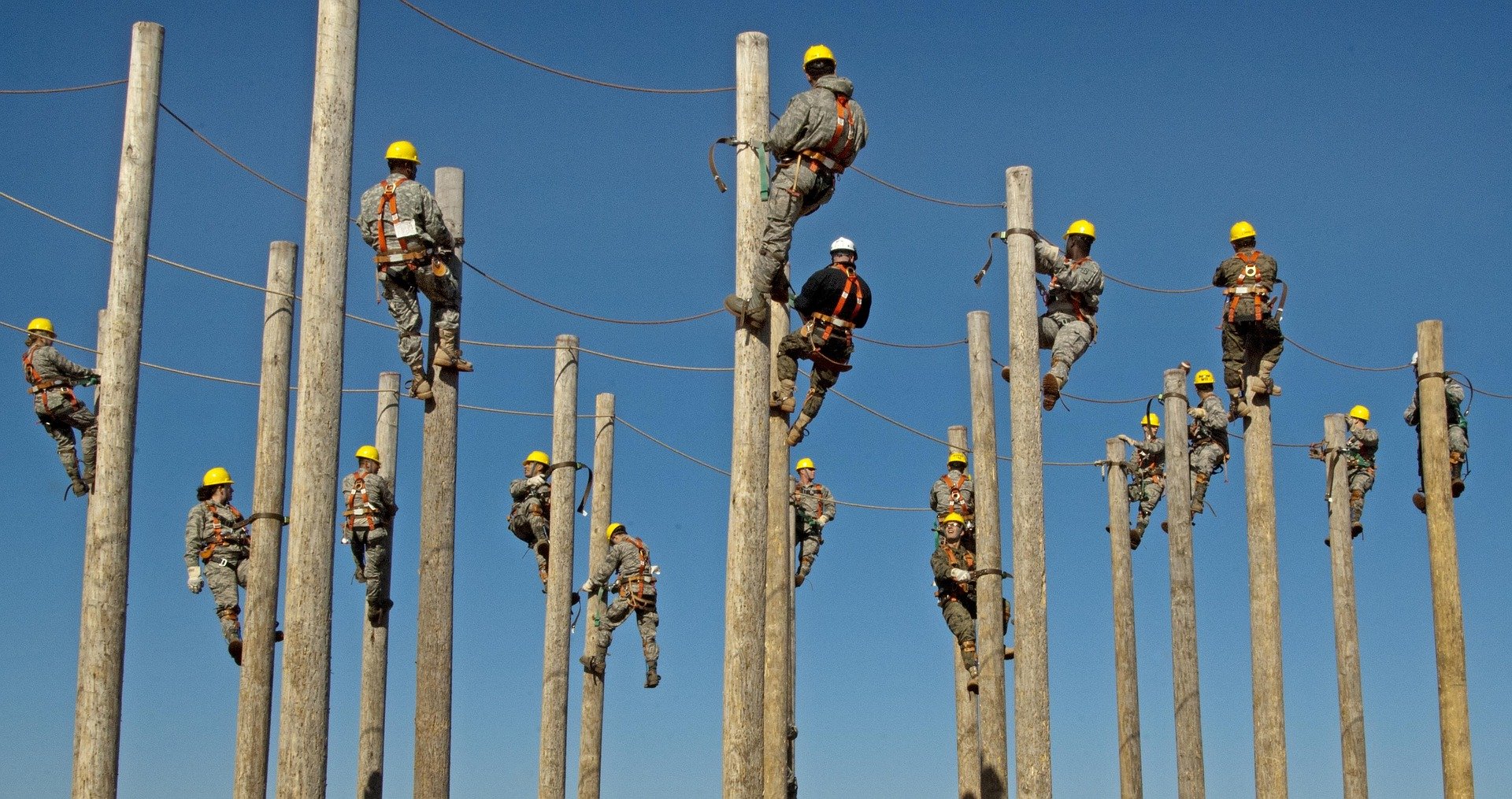 I decided to subclass NSOperation and override main allowing me to keep the thread alive until I didn't need it:

Now I have a thread that runs until I change the _keepListening variable to NO which is did when the user presses the stop recording button:

The above then makes the if statement in the while evaluate to TRUE which in turn sets _keepListening to NO causing the while loop to exist and so destroying the NSOperation object.