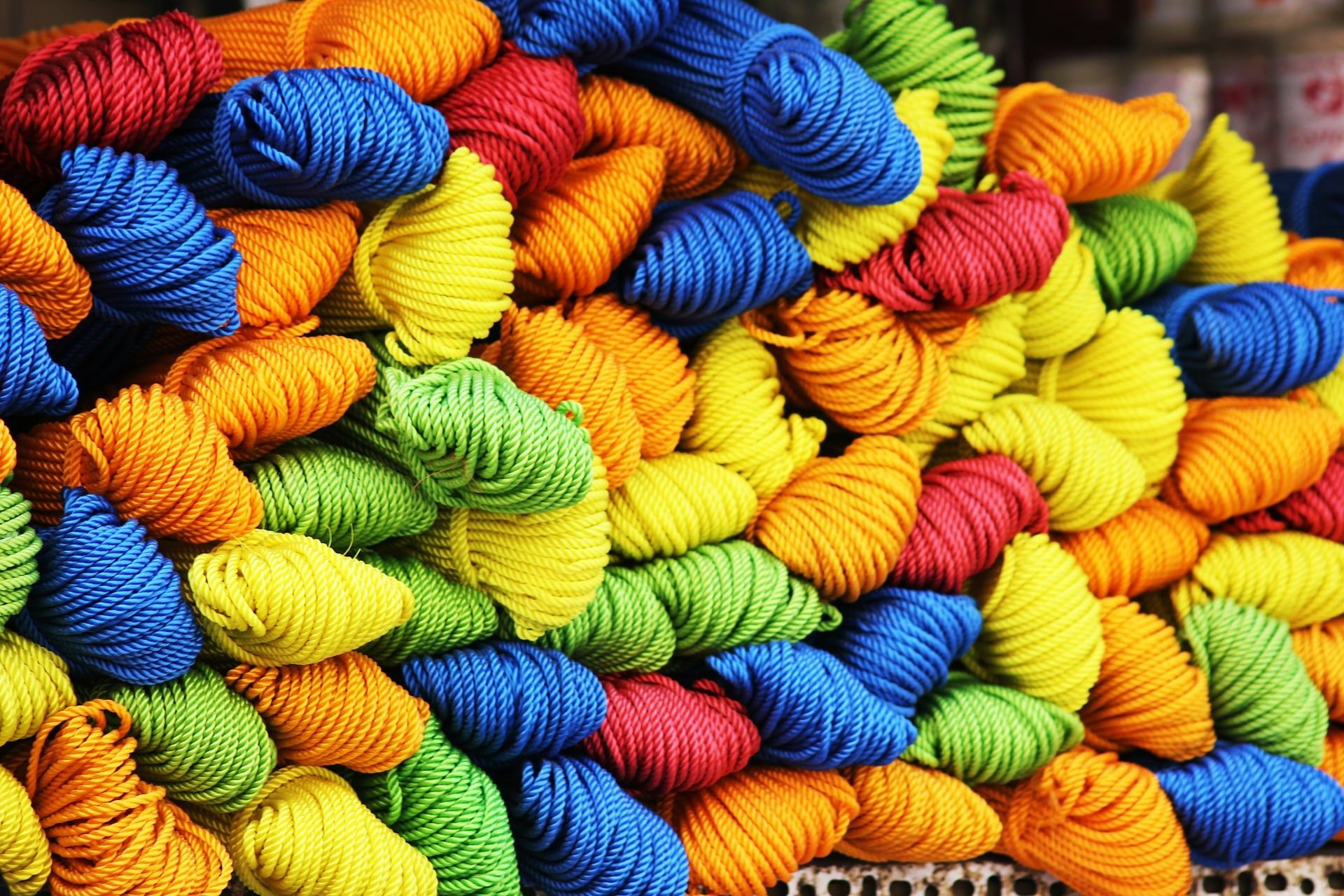 Let's create an NSInvocationOperation instance and have it call a method (foo) on self:

Now that we have our operation, we just need to add it to a queue:

After combining the above snippets, if you run the resulting solution, you should see that foo is being called on a background-thread 🕺.

Please note, that you should avoid accessing or updating the UI from a secondary thread. Instead, use: performSelectorOnMainThread:withObject:waitUntilDone: to push work back onto the main-thread.